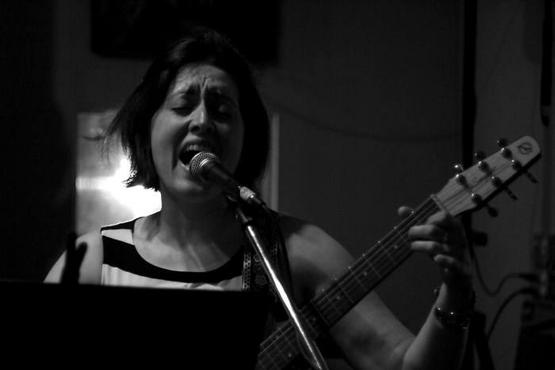 ​Soulful singer and songwriter, Rachel Drew grew up in a musical household in the Lakeview neighborhood of Chicago. She burst onto the Chicago music scene in 2015, having already written hundreds of songs, and has quickly become a highly sought after singer.

You can find her performing all over town with her originals band, playing as a duo with Gerald Dowd, Rob Newhouse, jazz standards with Tony Richards, or singing with bands like Peter Joly Group and The Imperial Sound (with members of Expo 76 and the New Duncan Imperials).

Check out her album here...