I've been singing with Peter's band since 2015. We're in the midst of recording his new album. It's going to be a great one. Come hear what we've been up to. With Jon Williams, Josh Piet, and Isaac David Lyons. This will all take place outside at Fitzgerald's. Space is limited. Table reservations here. 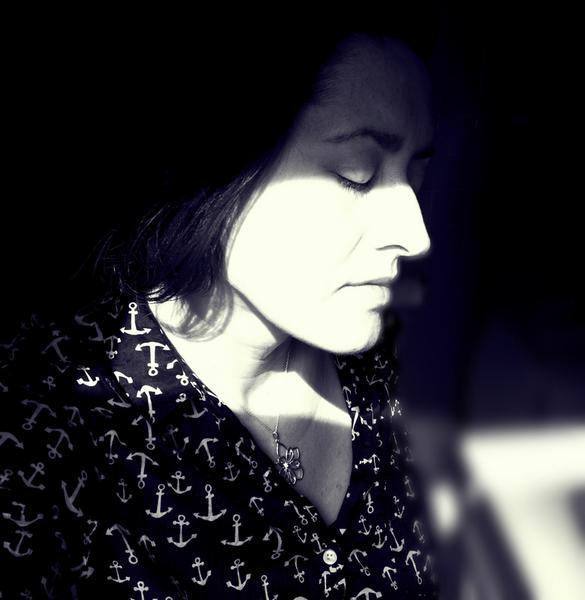